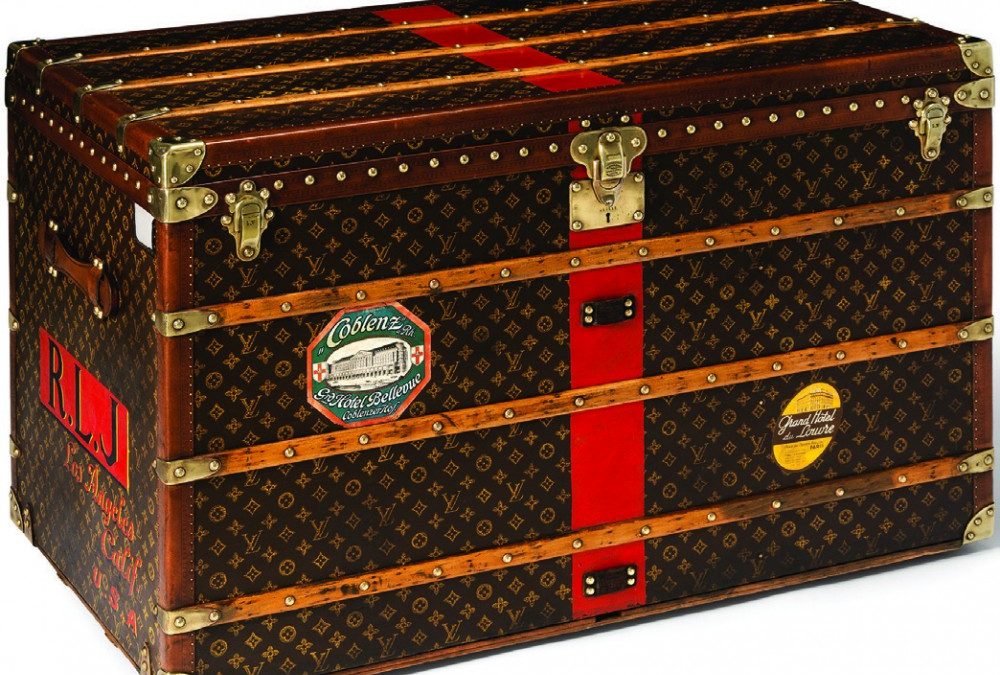 Part of the beauty of the Christian life is the rich diversity of theological positions subscribed to by our brothers and sisters in Christ. In the first post of this series we introduced one that is very popular – replacement theology – also known as supersessionism or fulfilment theology.

Most Christians in the world today believe in a form of replacement theology.

The case for replacement theology is essentially regarded as an open-and-shut case. In other words, as soon as the investigation into replacement theology has been opened we can close the case. Why? Because a quick glance at the evidence shows that it is obviously true. Christians are ‘spiritual Jews’, and the Church is ‘spiritual’ or ‘true’ Israel. It is what the Bible clearly says… the case is all sewn up.

A quick look at the evidence

To prove the point, let’s have a quick look at what the Bible says:

Romans 2 tells us that Christians are inwardly Jews, or what we could call ’spiritual’ Jews:

Similarly, the Church is ‘spiritual’ or ‘true’ Israel:

Romans 9:6 ‘It is not as though God’s word had failed. For not all who are descended from Israel are Israel.’ (NIV)

Galatians 6:15-16 ‘Neither circumcision nor uncircumcision means anything; what counts is the new creation. 16 Peace and mercy to all who follow this rule – to the Israel of God.’ (NIV)

Furthermore, it was not just the apostle Paul who believed in replacement theology. Even Jesus had to correct His disciples who foolishly thought that Israel had a future role in the purposes of God:

Acts 1:6-8 ‘Then they gathered around him [Jesus] and asked him, “Lord, are you at this time going to restore the kingdom to Israel?” 7 He said to them: “It is not for you to know the times or dates the Father has set by his own authority. 8 But you will receive power when the Holy Spirit comes on you; and you will be my witnesses in Jerusalem, and in all Judea and Samaria, and to the ends of the earth.” (NIV)

The disciples must have had a pretty short memory, as only a couple of months earlier Jesus had delivered the parable of the tenants (recorded in Matthew 21:33-46). In this parable He had clearly alluded to the fact that Israel would soon (following Jesus’ death and resurrection) be replaced by the Church.

Where Israel had failed to produce the fruit of the kingdom, the Church would succeed:

Matthew 21:43 ‘Therefore I tell you that the kingdom of God will be taken away from you and given to a people who will produce its fruit.’ (NIV)

Am I correctly handling the word of truth?

So, I am sure you will agree that it looks pretty much like the biblical case for replacement theology is watertight. An open-and-shut case as they say.

However, despite this rock-solid evidence we need to be fair to the other side, to those who still have doubts. We must remember that 2 Timothy 2:15 tells us we must be careful to make sure we are correctly handling the word of truth.

An important question – looking back over this article, have I been careful to do this? Am I handling the word of truth correctly?

Well, I must admit I do use the word ‘quick’ a few times, which seems to indicate that I could have rushed to a conclusion without investigating too deeply. Could I have gone wrong with any of the evidence I presented?

Have I anywhere asked questions of the text?

To be honest, I have not asked any questions of the text… not one.

The reality is, I have made a series of assertions with accompanying verses from the Bible. But have I really proved the case for each assertion? To do that, a minimum requirement would be to at least look at the context of verses I quoted.

Have I done that?

Well, I’m embarrassed to have to admit that again, no I have not.

An example of eisegesis

Well, I need to ask myself, am I going to just unthinkingly follow the crowd like a lemming? Am I going to assume that my untested assertions are correct? After all, truth is not determined by majority decision or mere assumption, is it? Truth is determined by carefully investigating (exegeting) the text.

Am I going to continue to make what are in reality only assertions, or am I going to have integrity before God and attempt to exegete (interpret) the text?

If I am going to be true to the word of truth (and by implication, true to the Lord of the word of truth), I am going to have to engage the old grey-matter and practice exegesis. Only then will I see whether my understanding of replacement theology is correct. I might find that it is correct, and that would be great. But until I move beyond making mere assertions, I will not know for sure. My next post will begin to do just that…